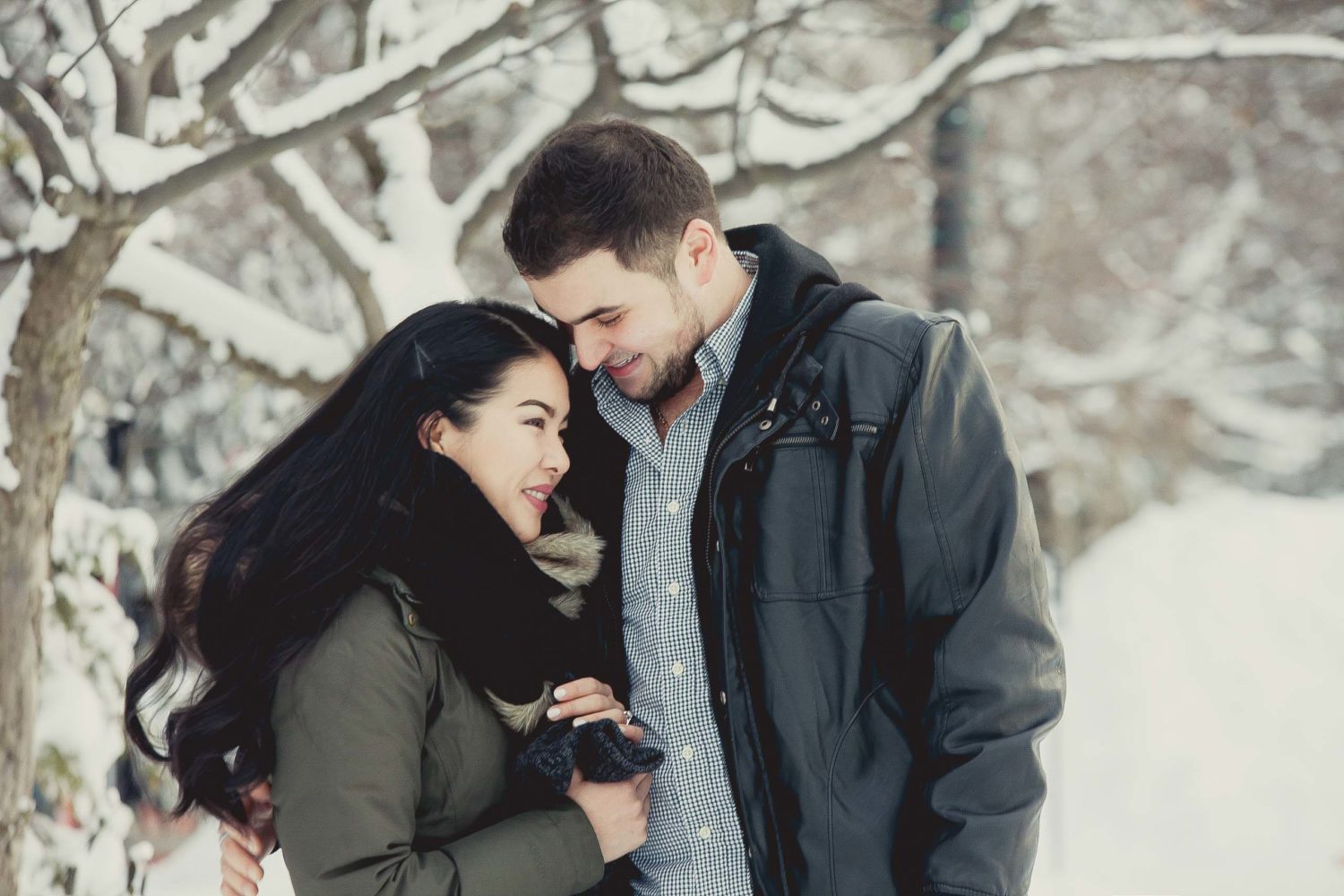 When I asked Antonio and Elena the story of the engagement ring, Antonio said, “Oh! You have to hear this!!”

Antonio was referred to a jeweller by two coworkers on separate occasions. They told him, “If you don’t go to her, you’ll regret it!” So off he went, armed with inspiration pictures he had sneakily gotten from Elena early in their relationship. He picked out a diamond, showed the jeweller some of his inspiration, and a few months later got a call that the ring was ready. When he saw it, he said he was “mesmerized; she got it right the first time!”

I thought I had given away the surprise when Elena caught Antonio and I nodding to each other. We saw each other across the square in Blue Mountain, and I started to follow them. Later she said, “Oh no! That’s Antonio! He says hi to everyone!” Thank goodness too, because as you can see from the look on her face here, she was surprised.

To Elena, the ring is so special, because Antonio “had been planning this for a year! He fell in love with the ring one full year before he proposed.” He was so nervous and excited, and he couldn’t stop giggling.

These two deserve so many congratulations! And I wish them a lifetime of happiness, surprises, and giggles together. 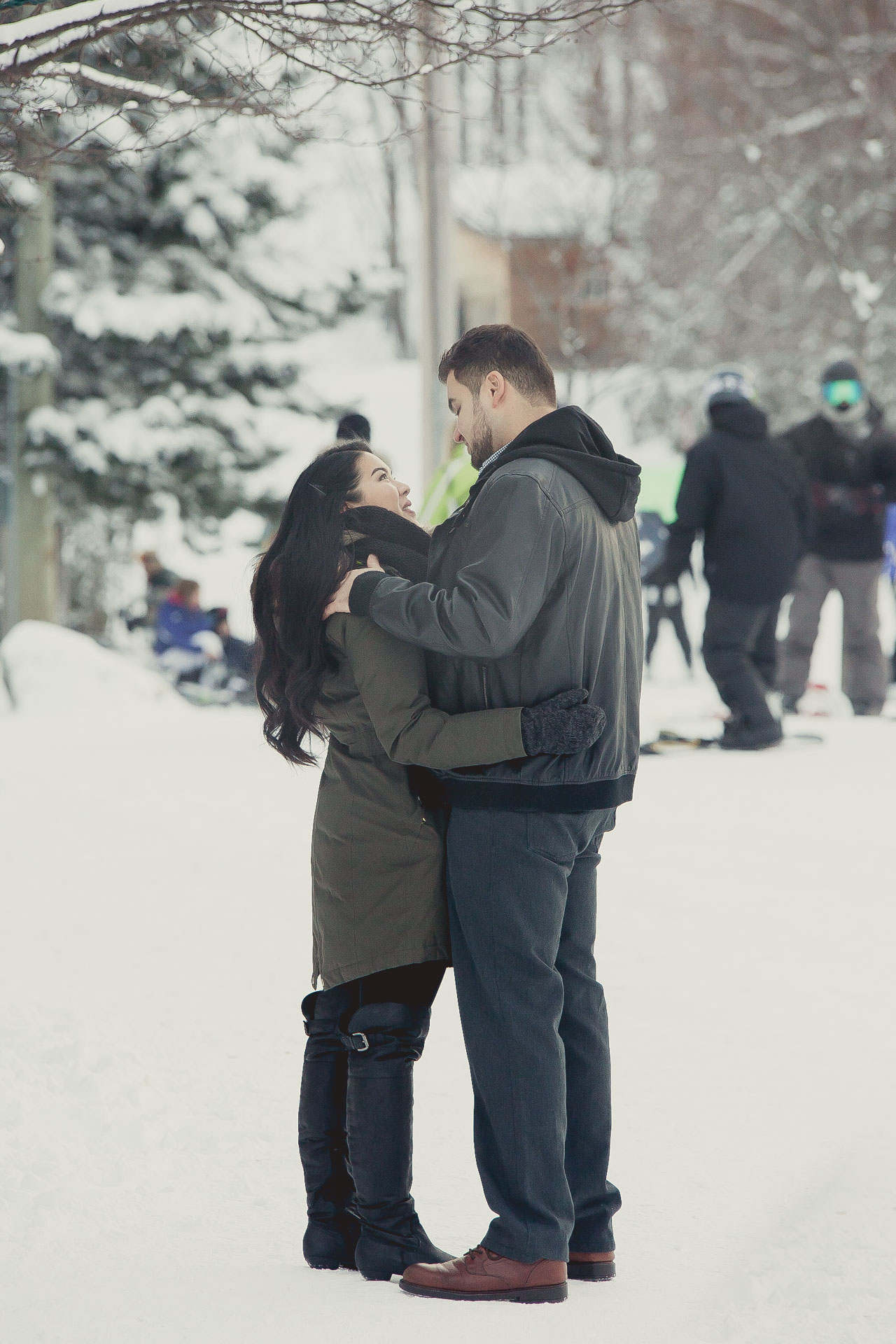 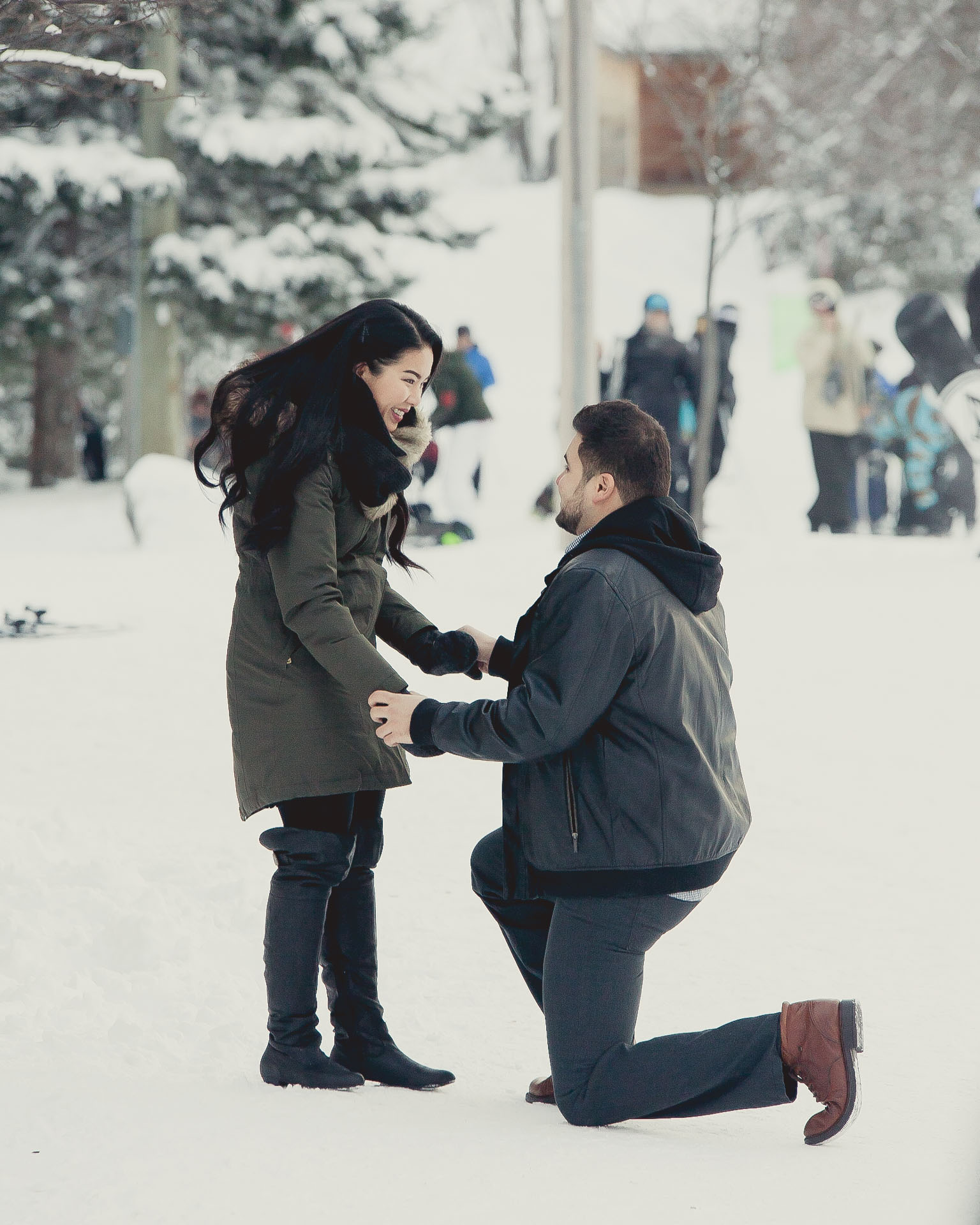 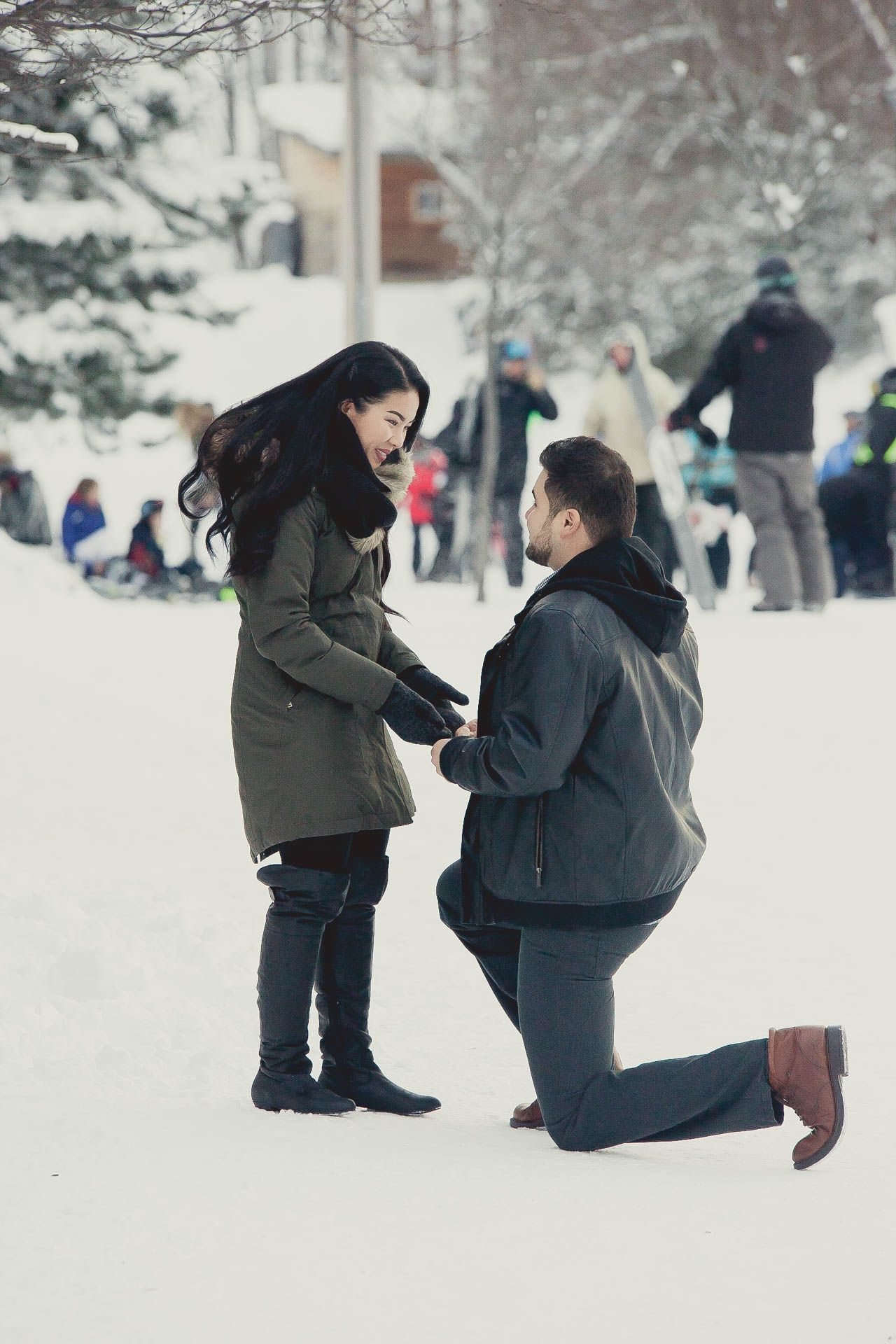 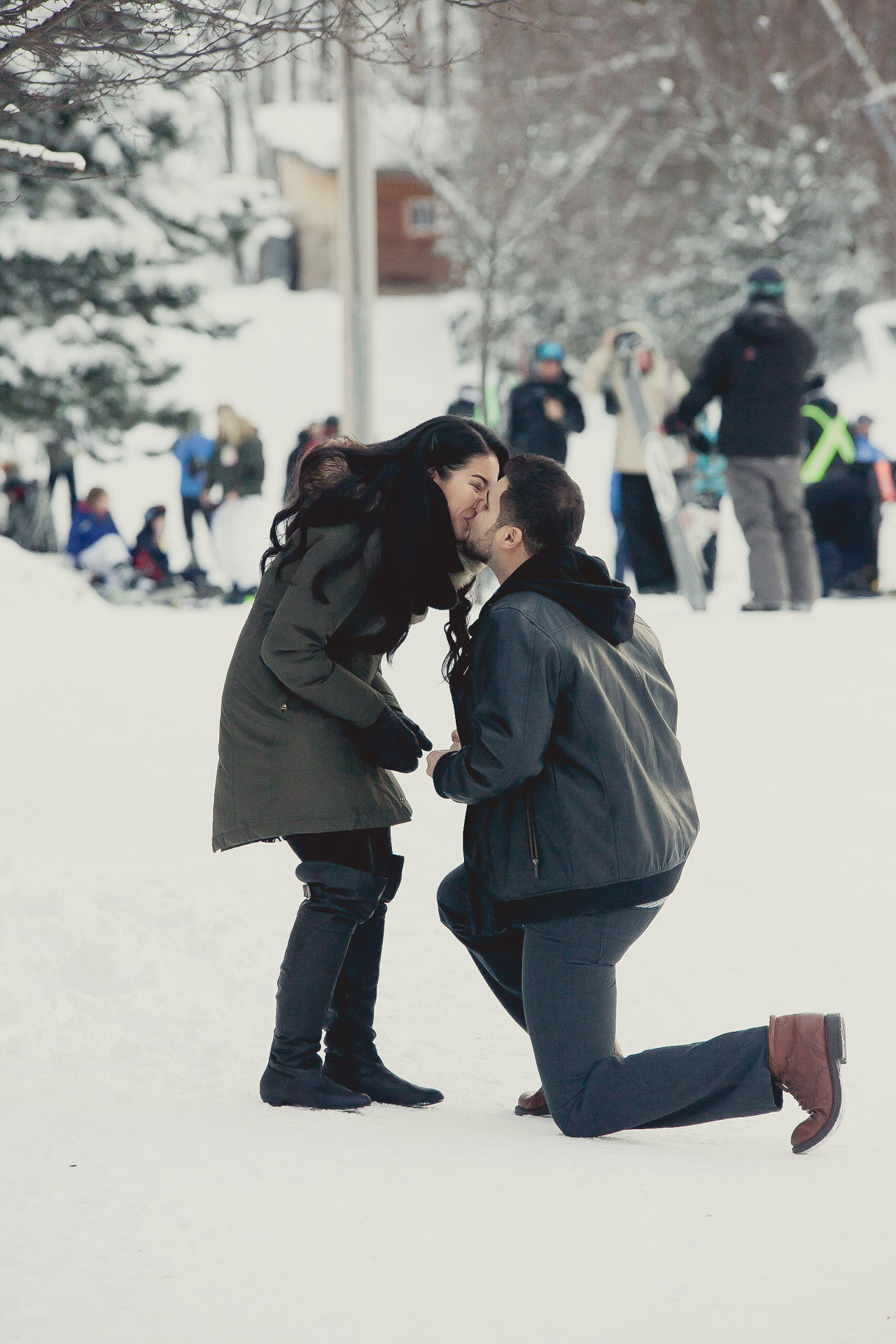 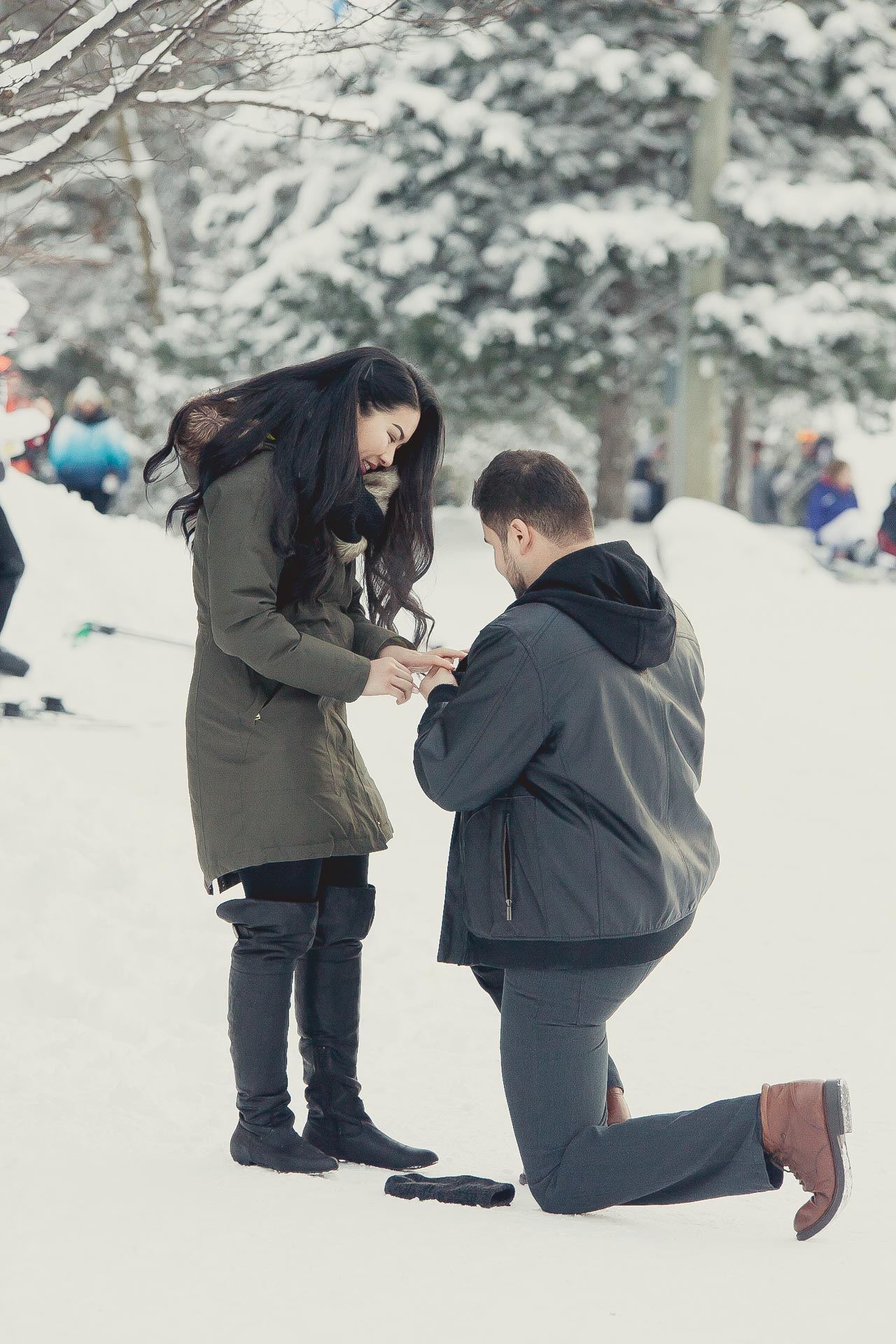 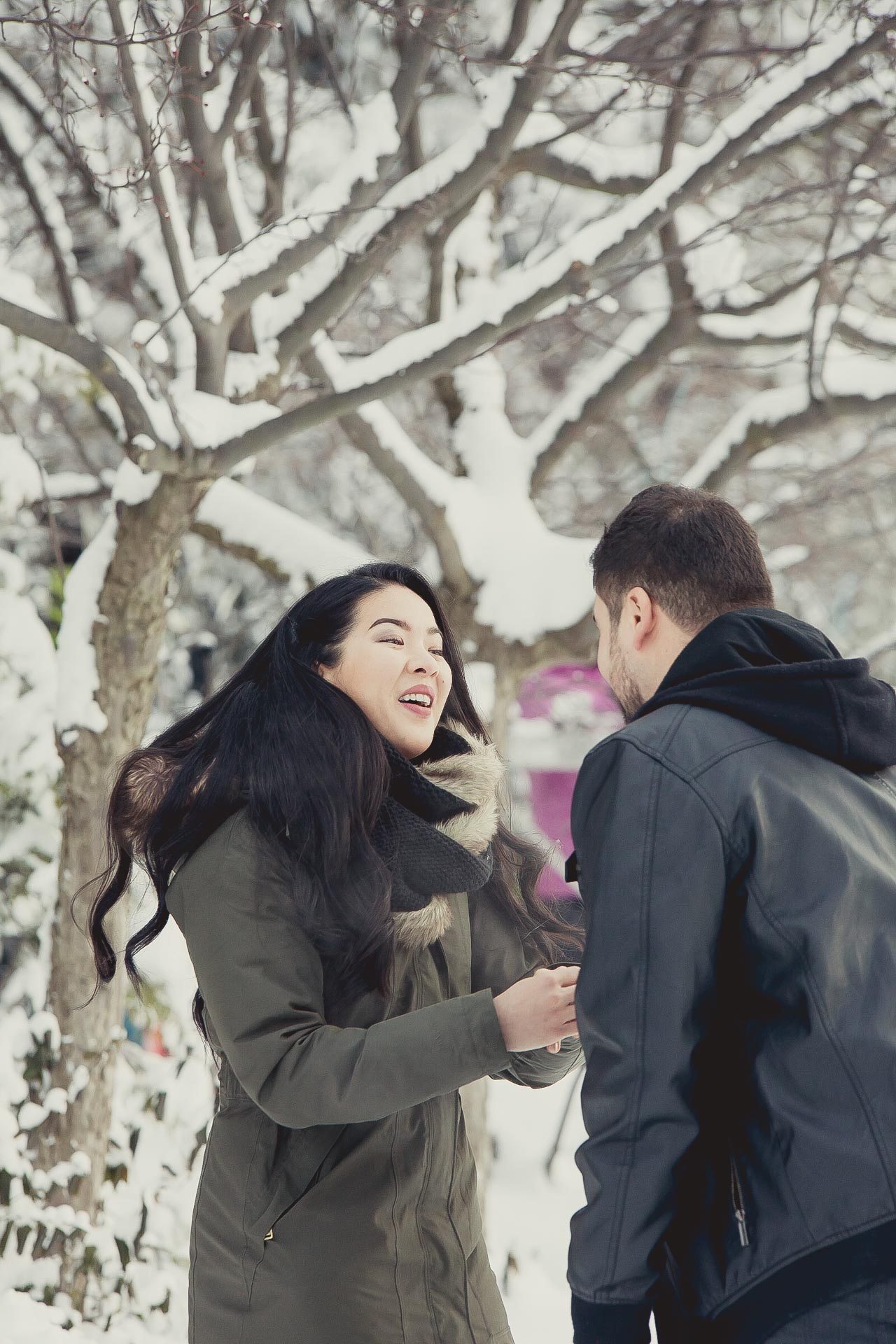 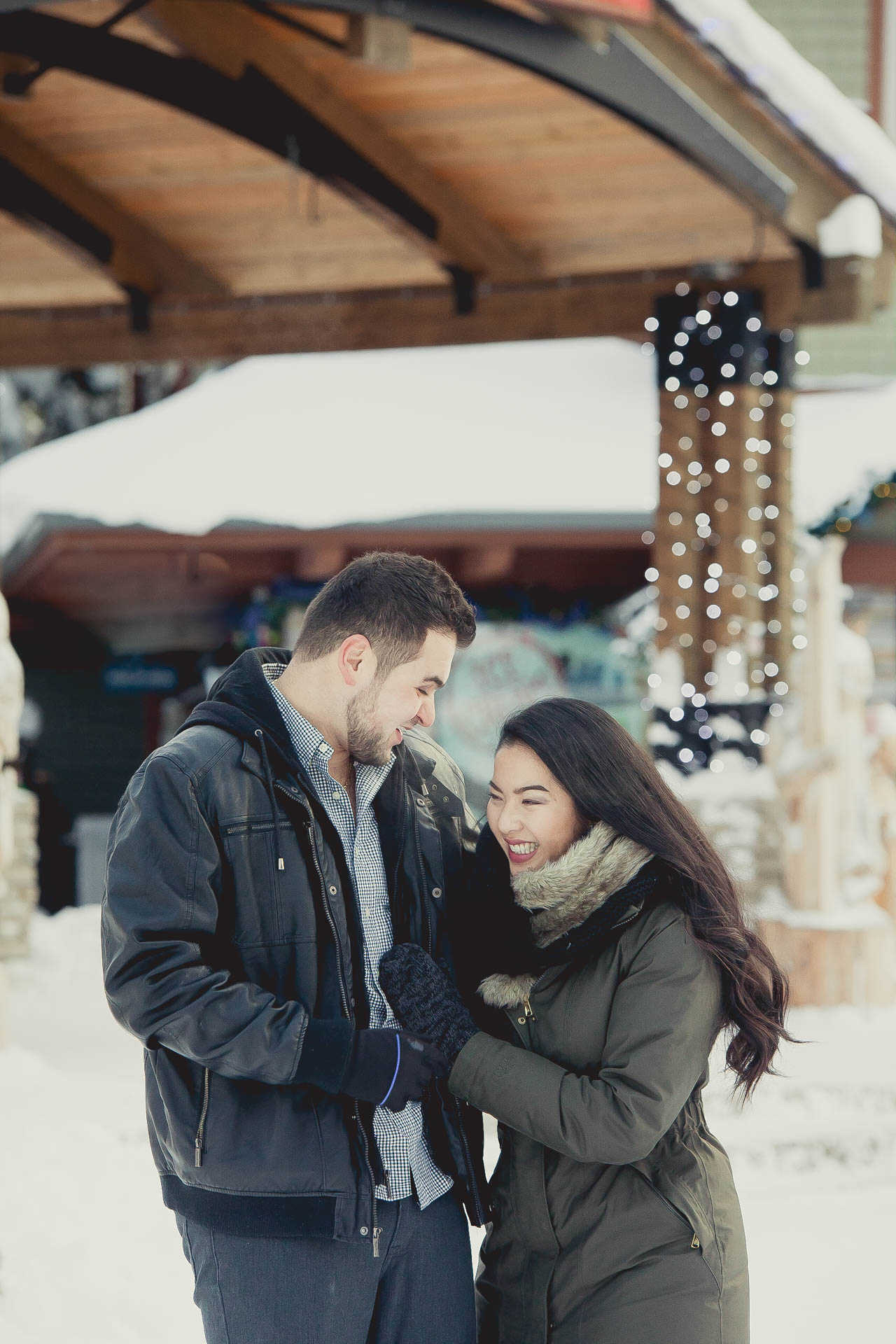 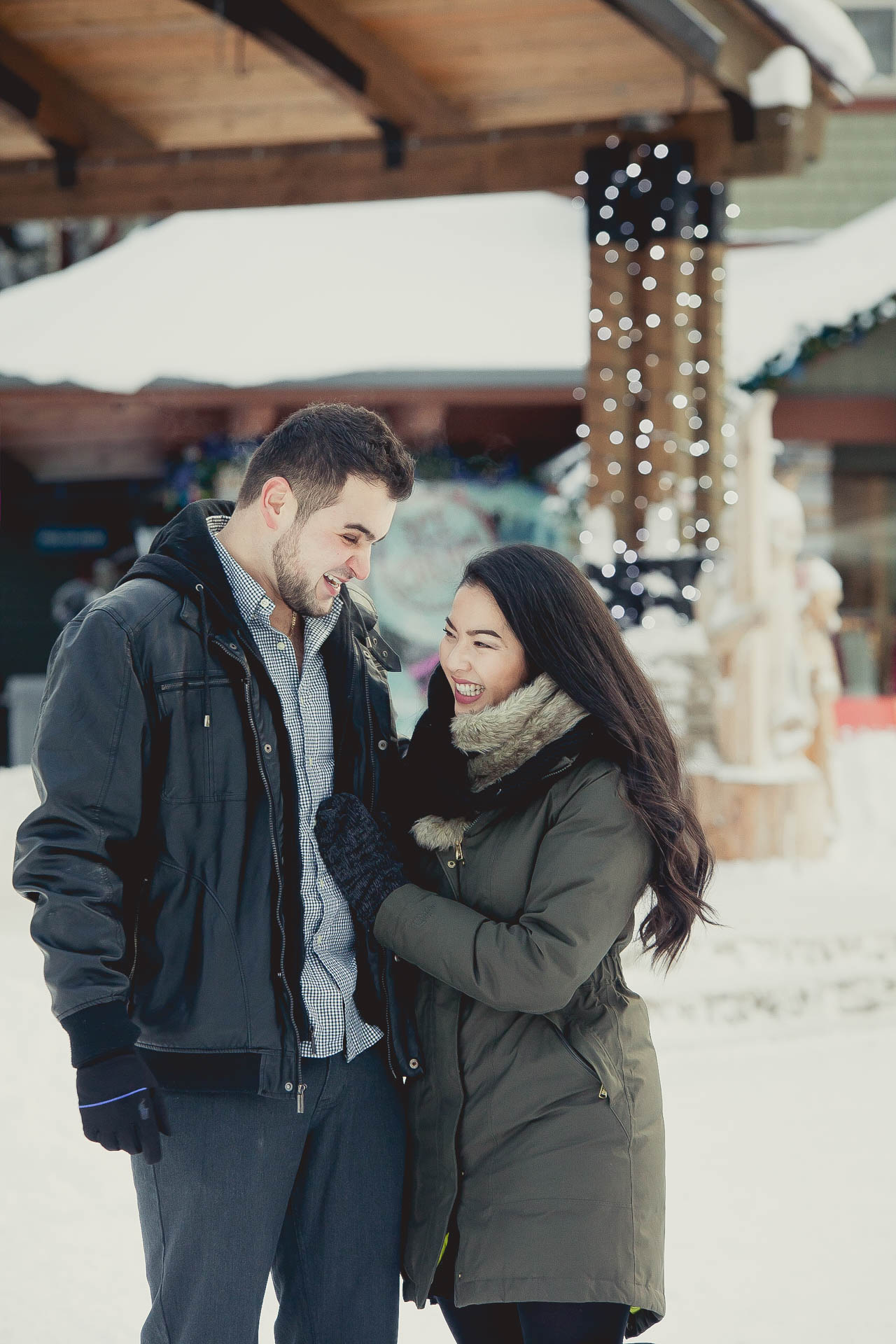 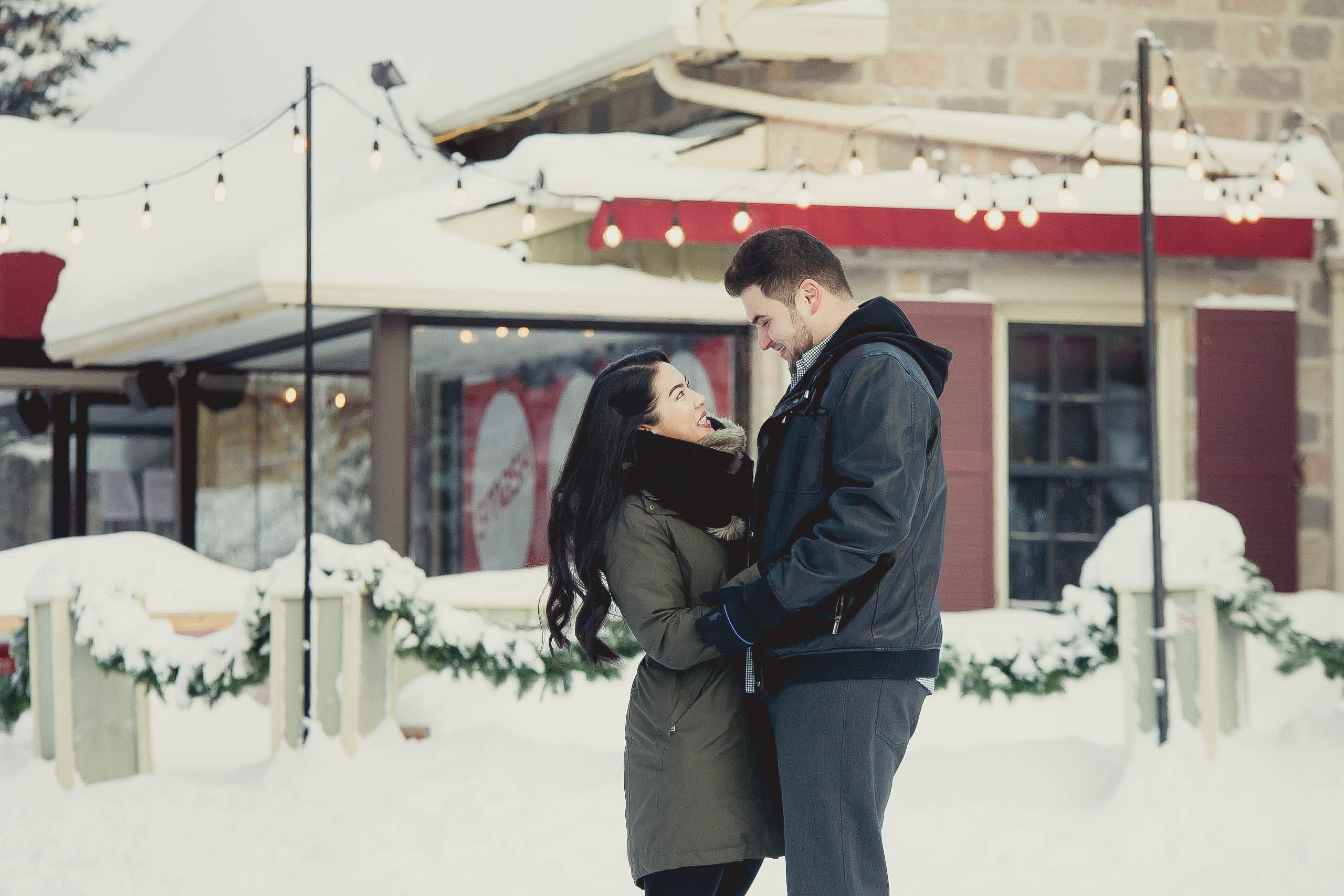 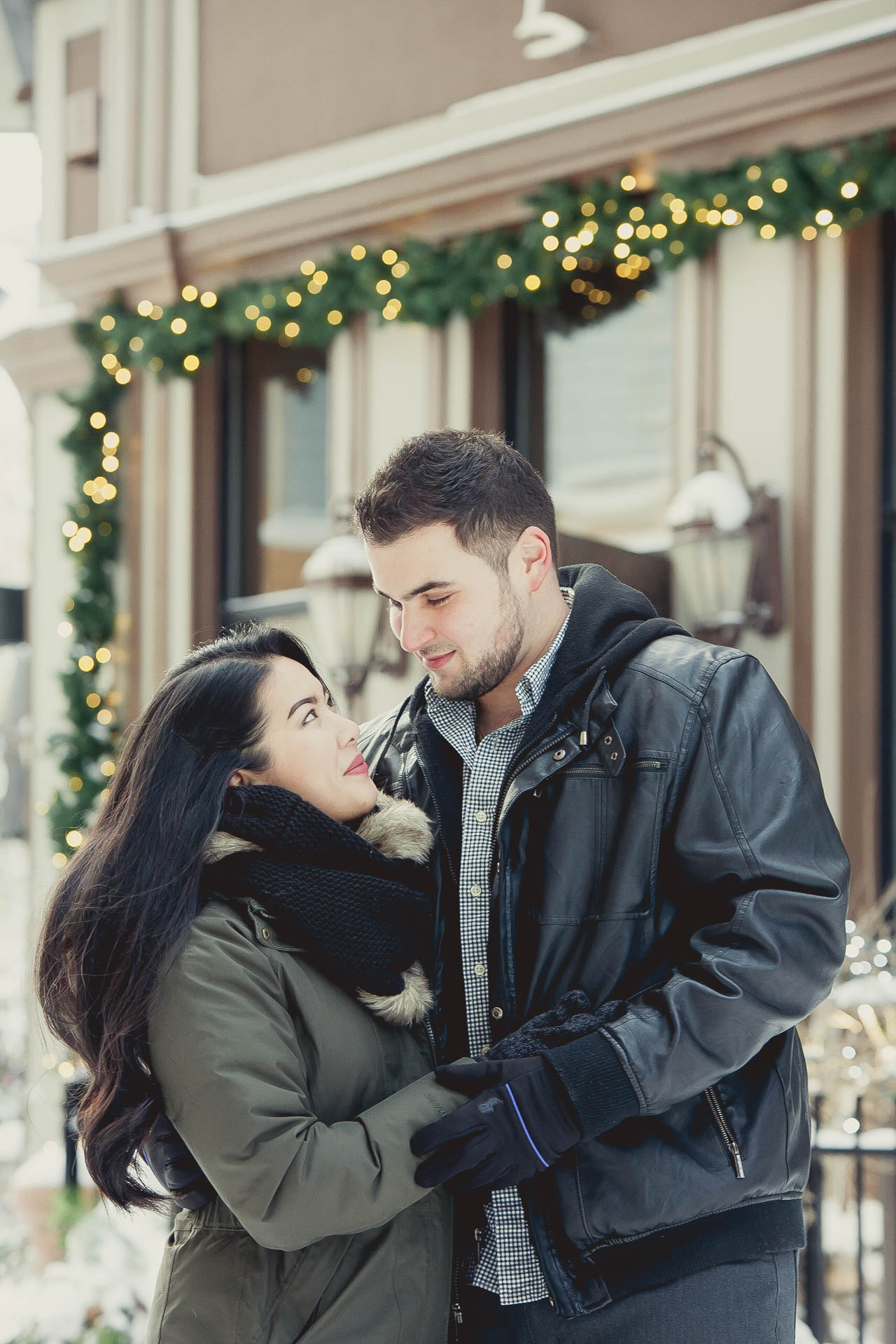 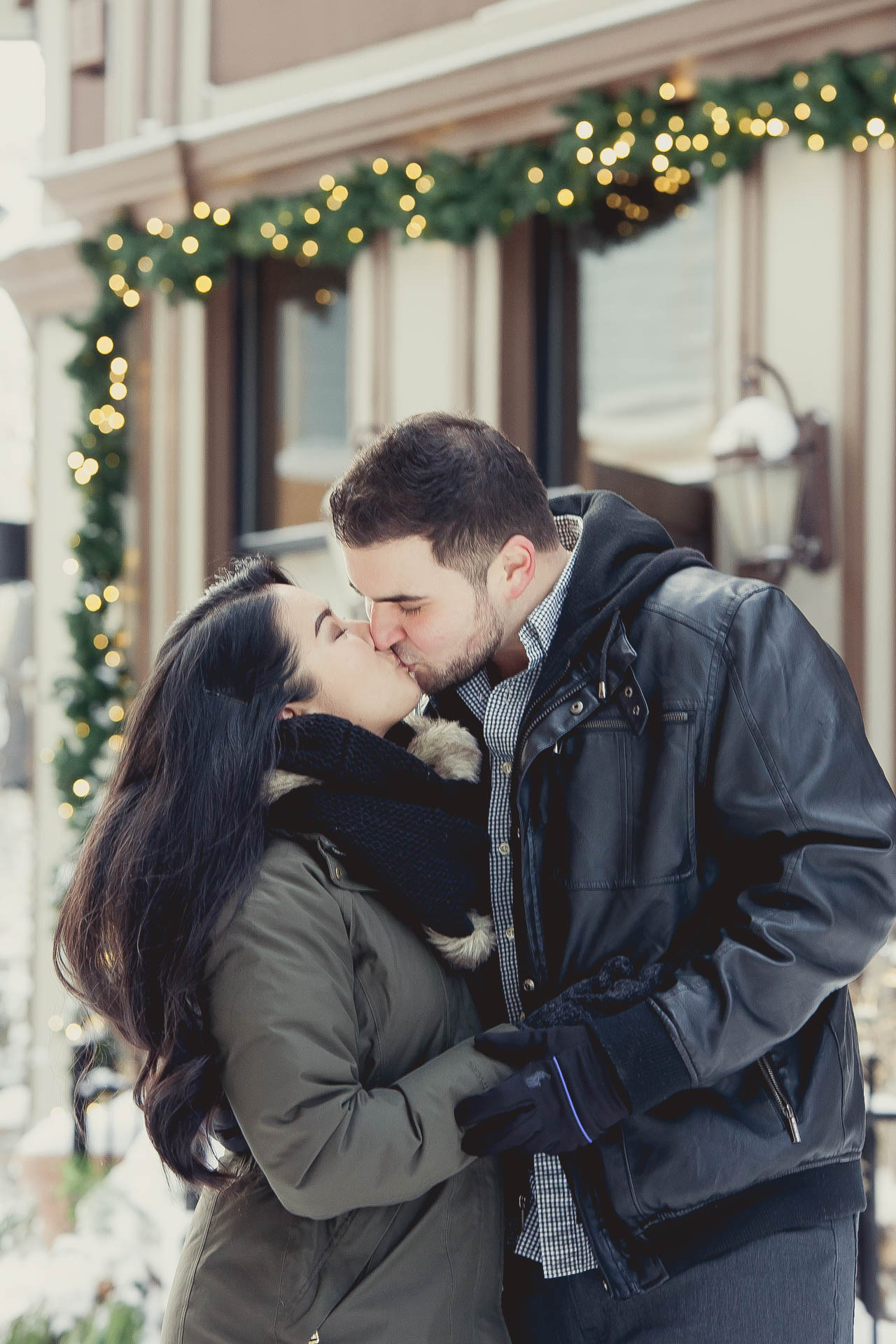 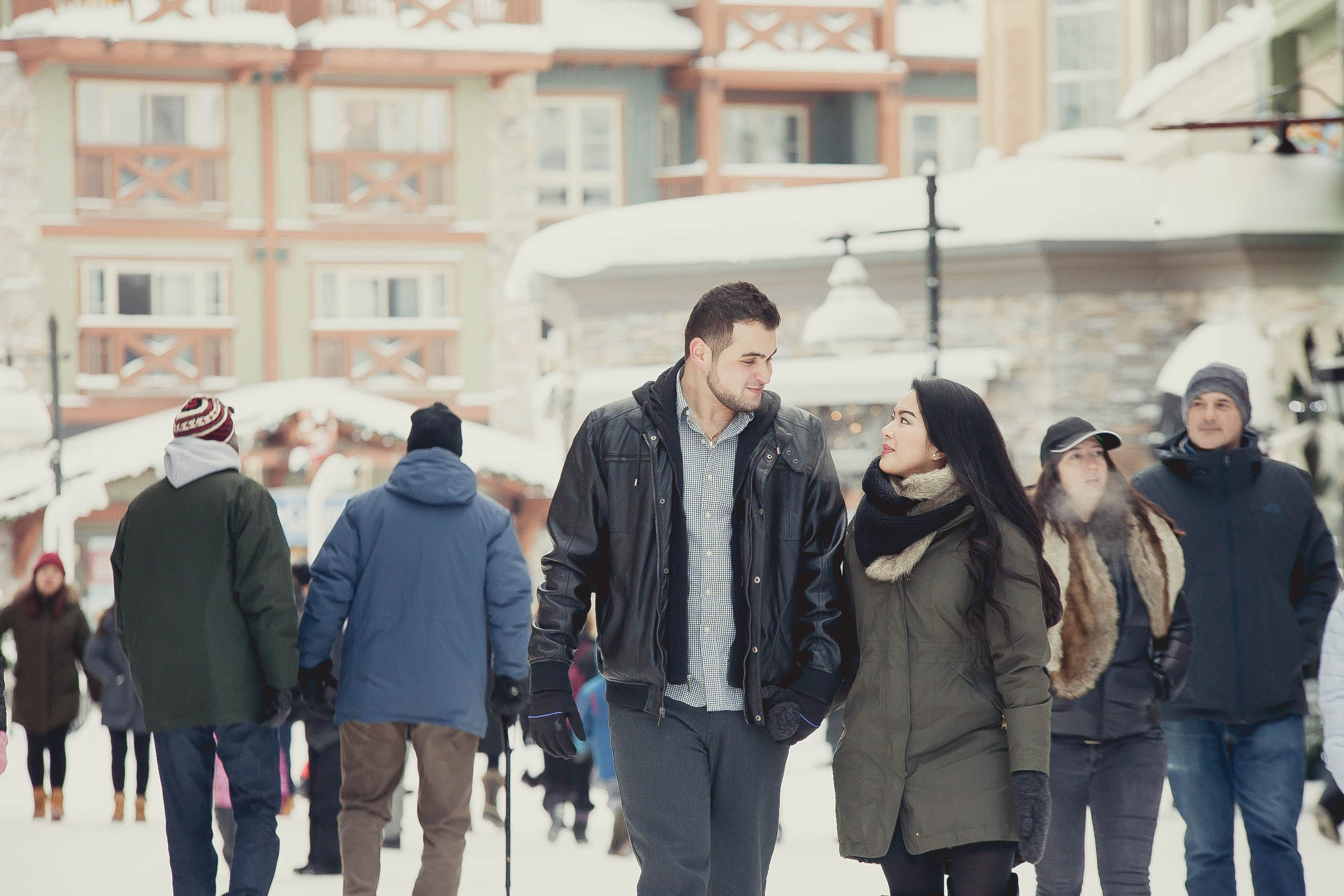 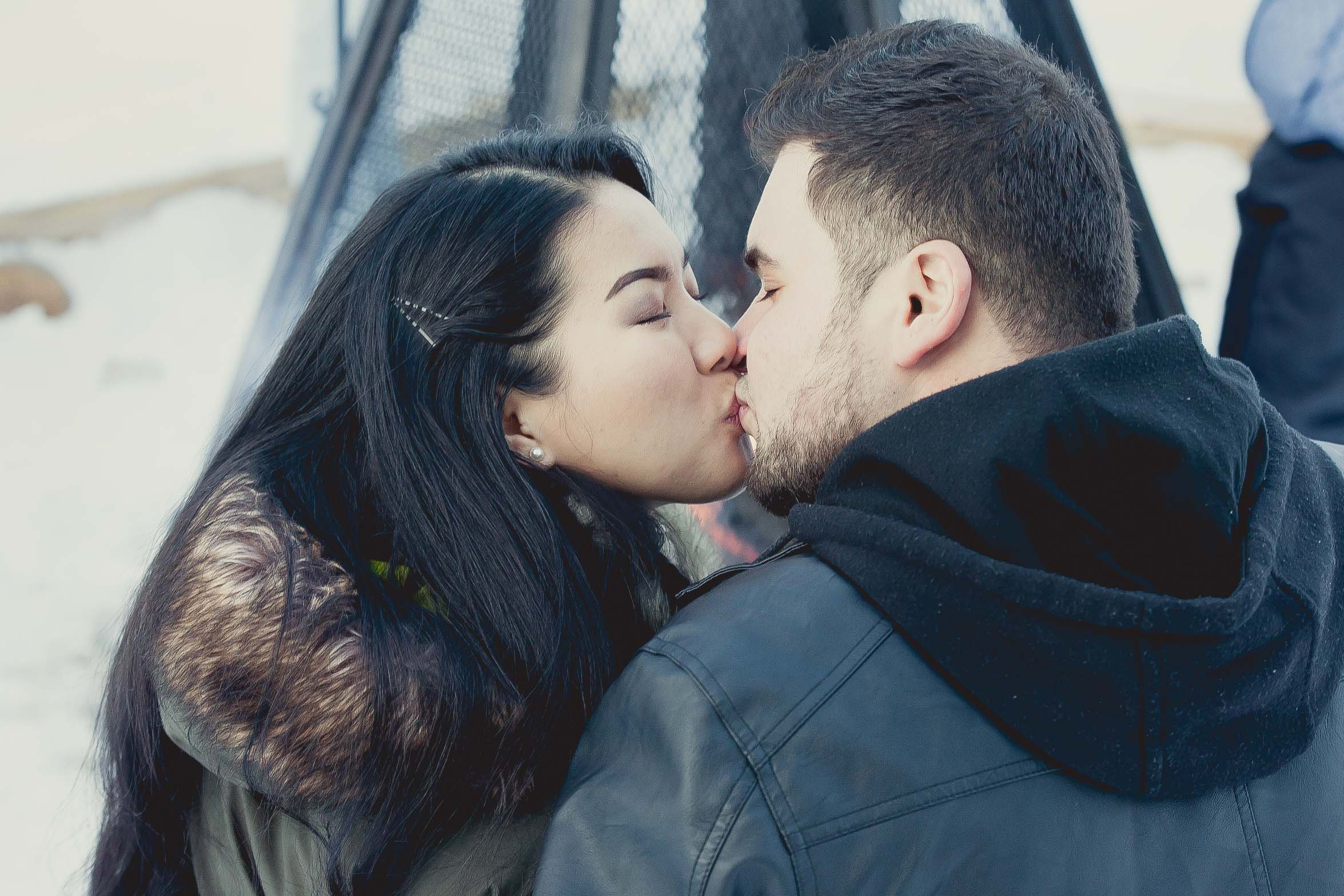 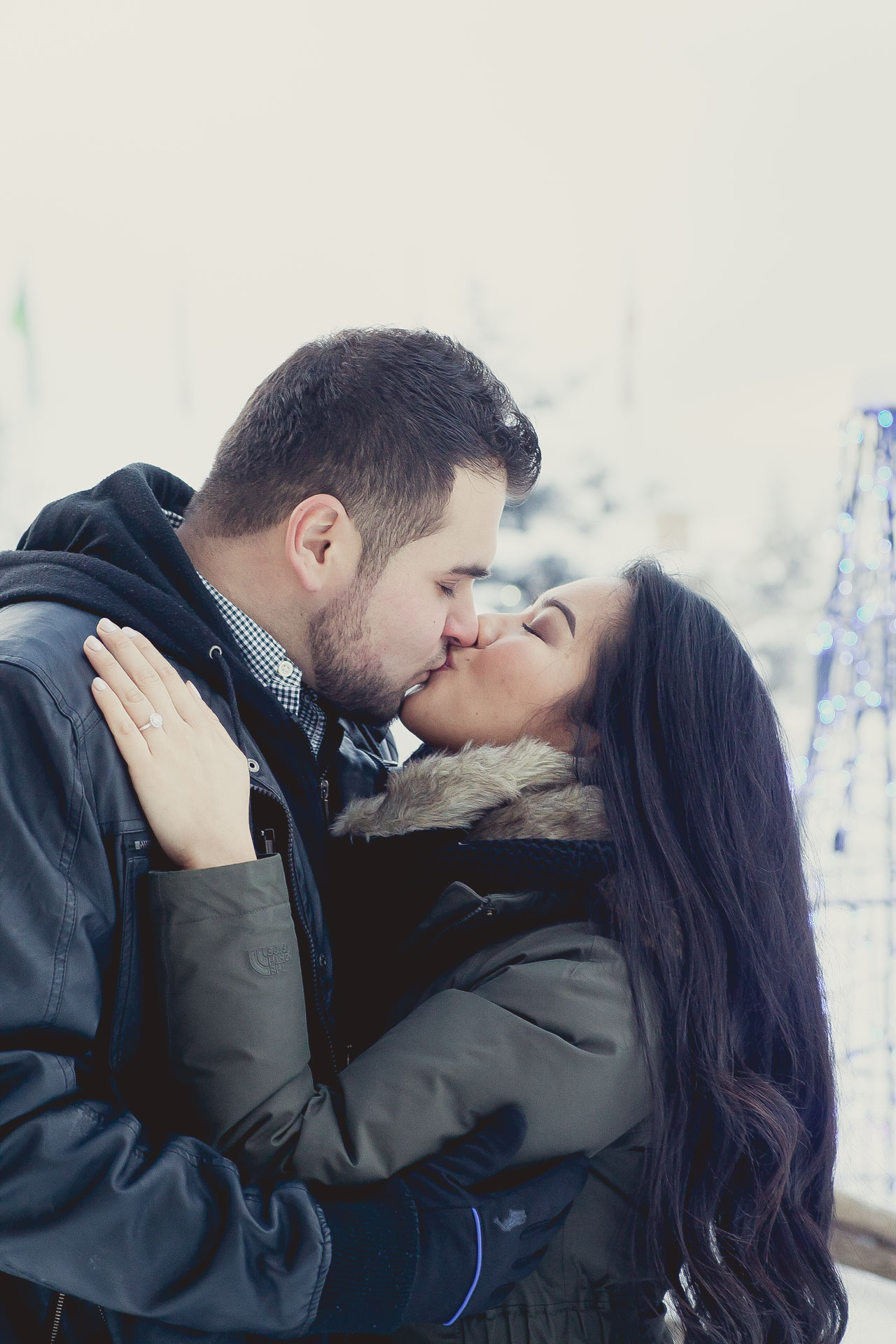 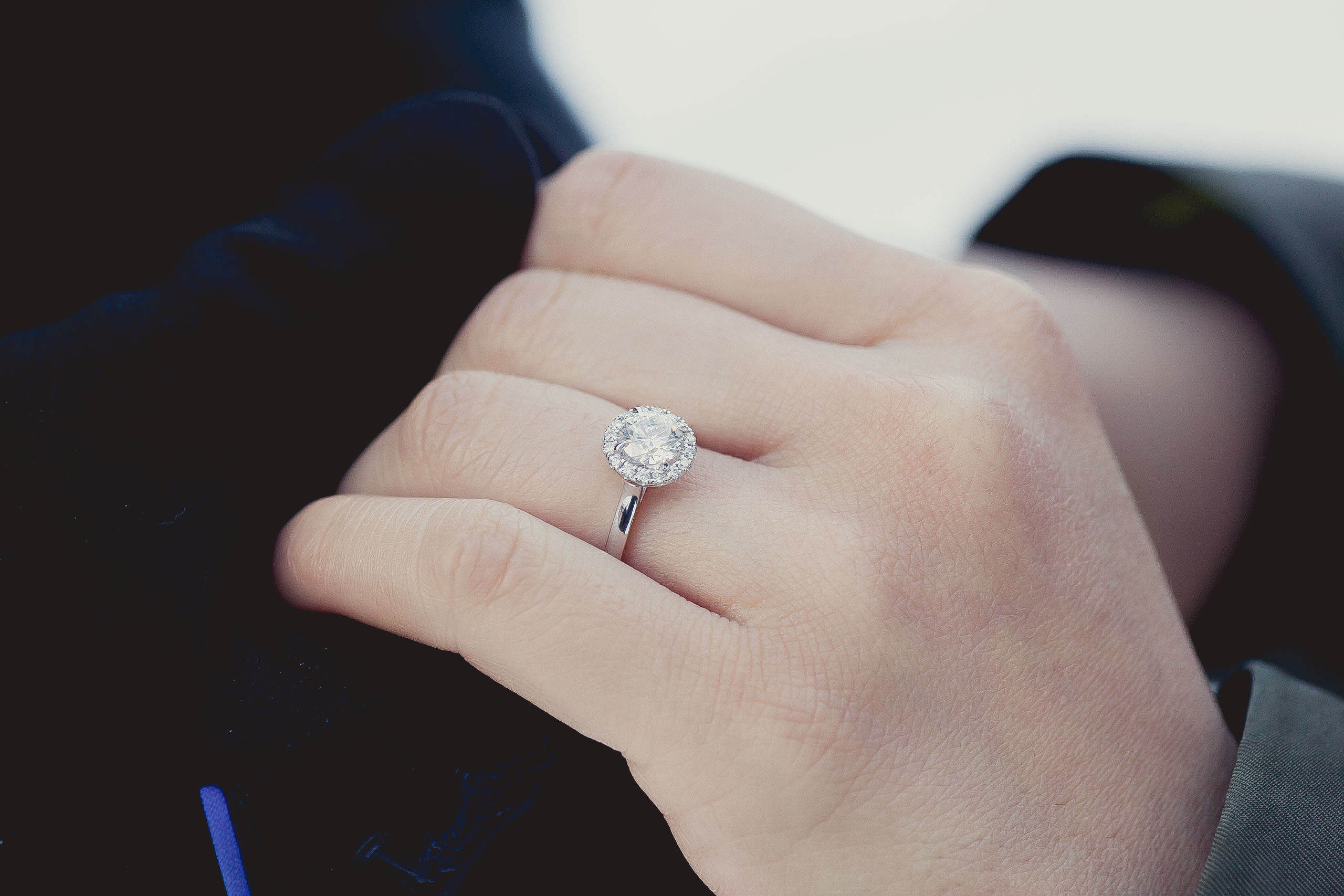 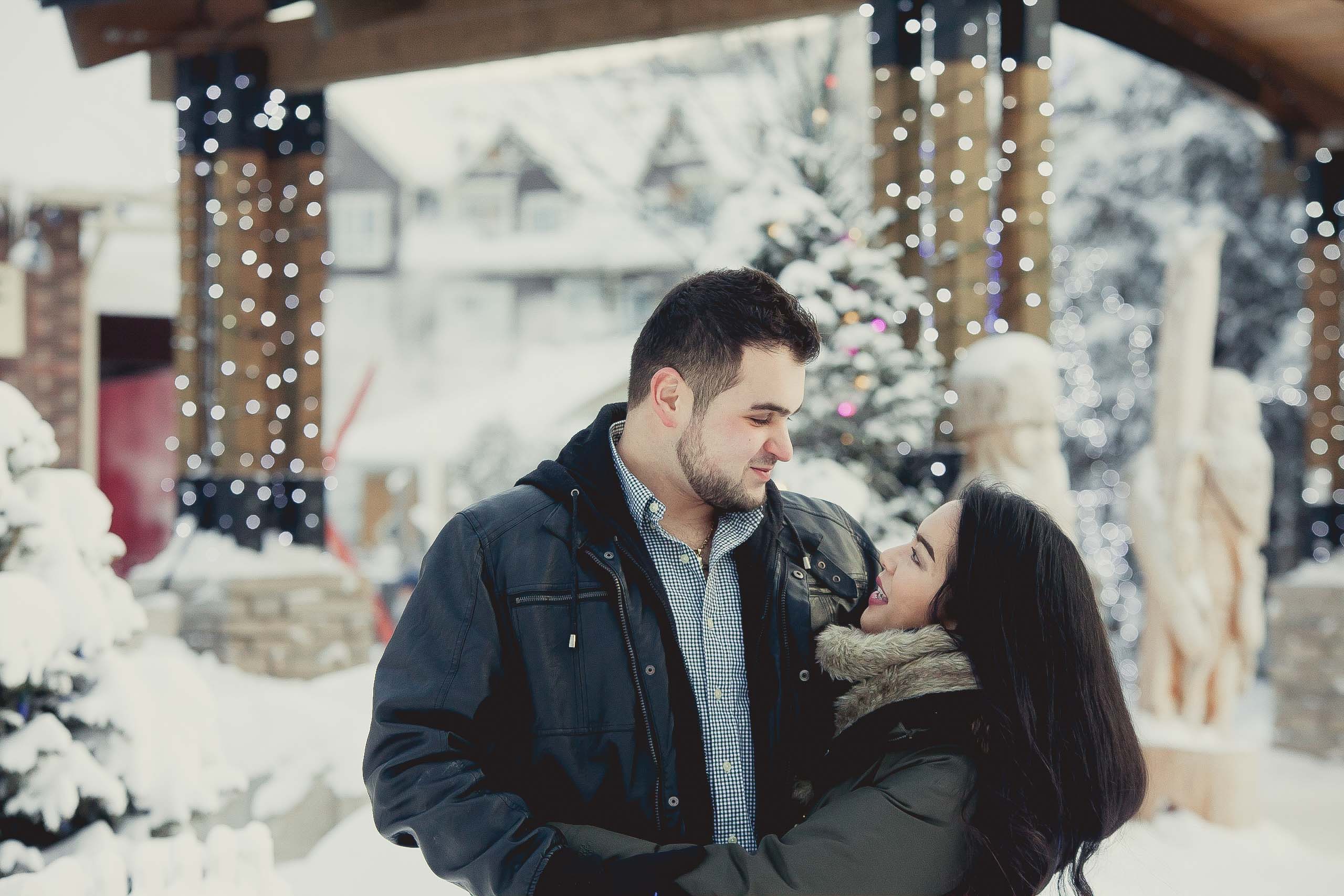 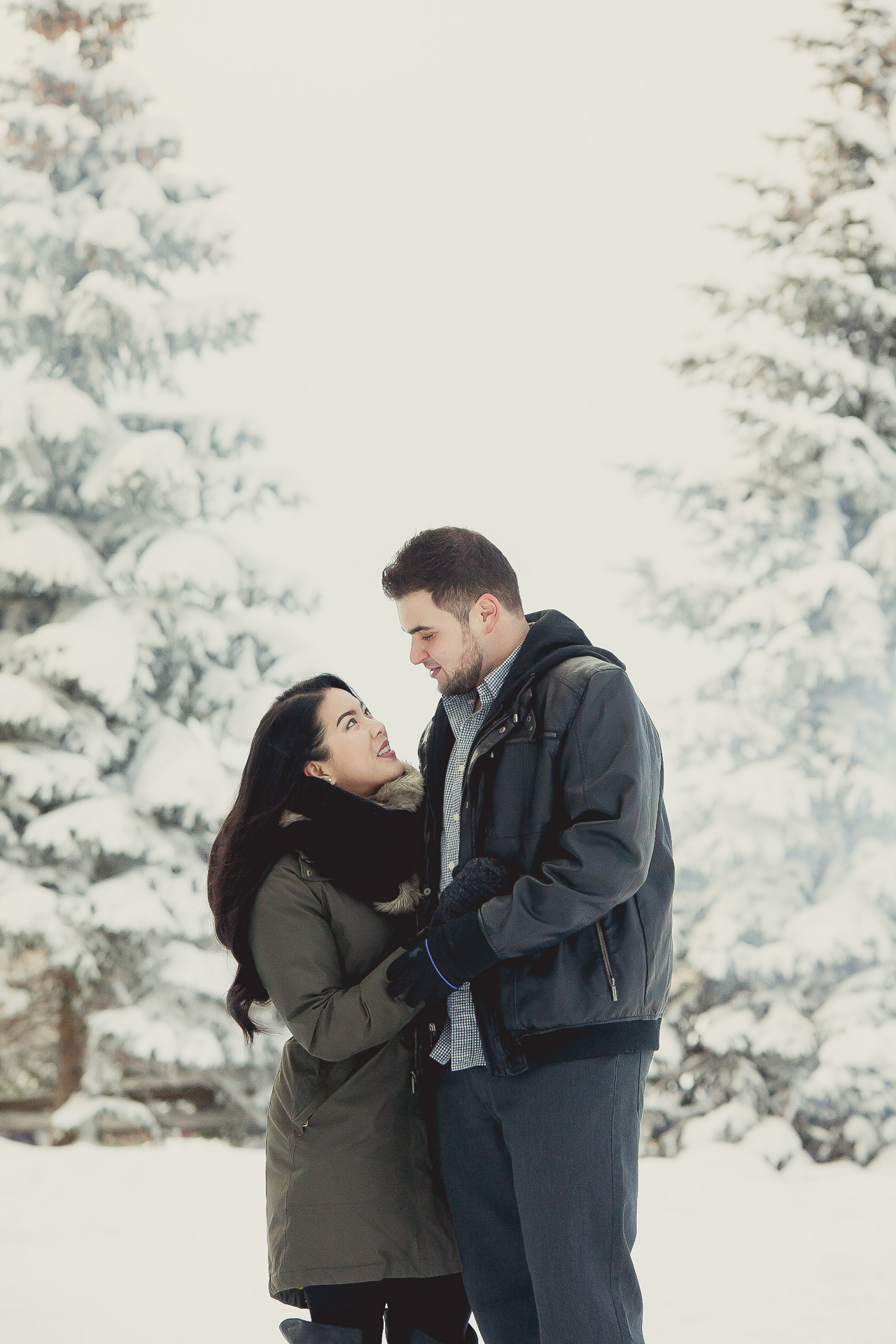 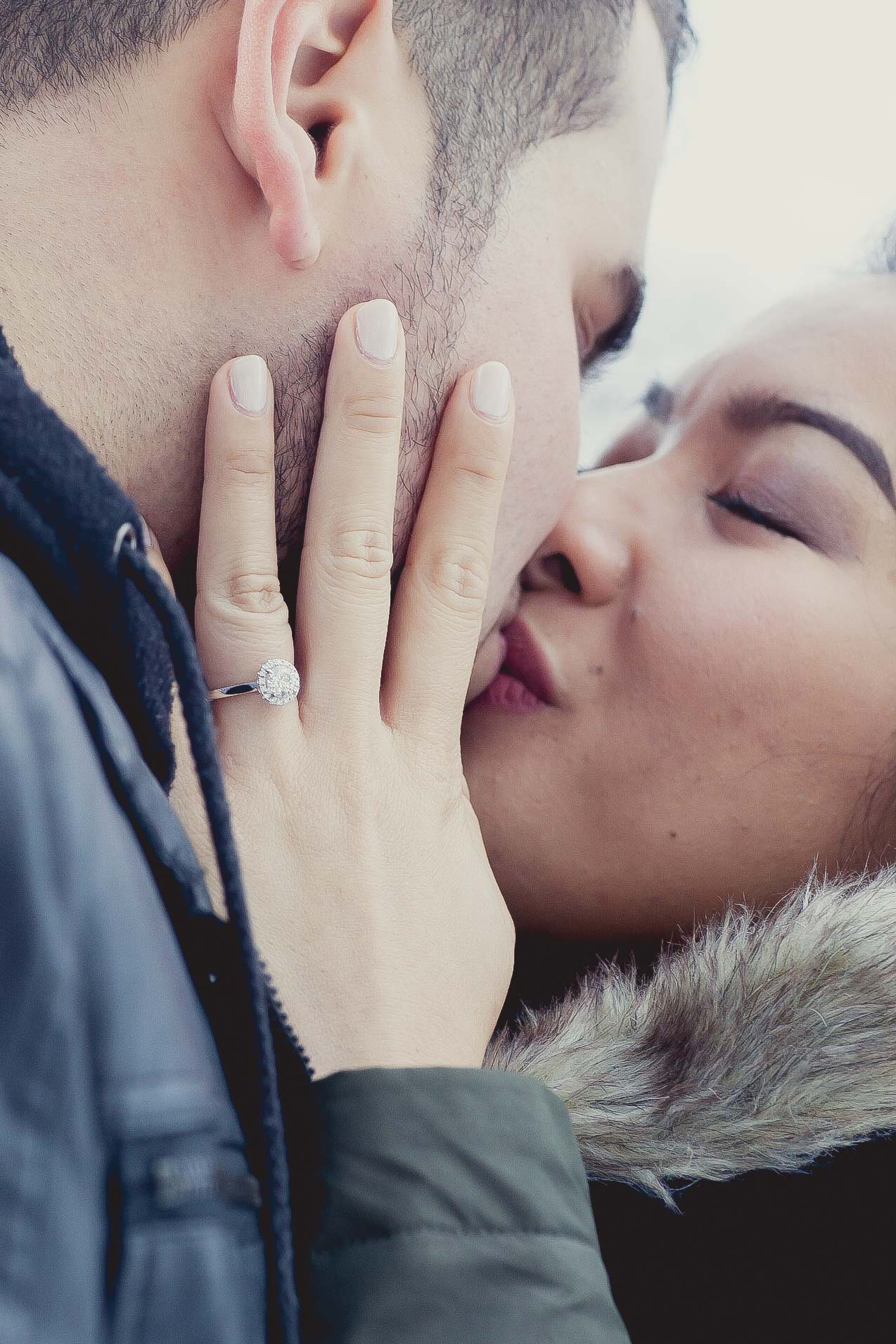 Are you planning your engagement? Right now I’m hosting an engagement photography giveaway! One lucky couple is going to win a free engagement session! Tap the button to enter!